With this plugin for RPG Maker MV, you can make Common Events callable as Plugin Commands, with parameters passed in the same line. You can also scope Variables, Switches and JavaScript globals to the current Command list interpreter and its children, so that changes there don't affect other code and vice versa.

What you can do with this

(Each argument without <> or []. The name of each built-in Command is configurable.)

A ce plugin command name must not contain spaces.

Arguments are interpreted as follows, in order of decreasing precedence:

* Variable and Switch names are trimmed before the lookup, so the name of the Variable or Switch must not start or end with whitespace characters like spaces.

Loading a non-boolean into a Switch using scopedSwitch first converts the value into a real boolean by JavaScript truthiness rules. See https://developer.mozilla.org/en-US/docs/Glossary/Truthy for more information.

It's possible to load string arguments into Variables. You can use this to insert words or short phrases into text shown to the player.

All parameters are annotated with meta data to provide in-editor explanations.

This plugin was tested on RPG Maker MV 1.6.2. It uses only the public RPG Maker API, so it should have good future compatibility throughout minor engine updates (i.e. those that don't change the first digit of the version number).

Should there be an issue in the future, please let me know so that I can develop a fix!

f you develop on Windows and deploy for Linux, you must first update the NW.js runtime in the nwjs-lnx folder to at least version 0.29.4 (to match other targets, but ideally use the newest stable version)! You can find more information and a tutorial for this here. It's fast, easy, and also fixes many other problems for your players.

In order to download this RPG Maker MV plugin you must purchase it at or above the minimum price of $10 USD. You will get access to the following files: 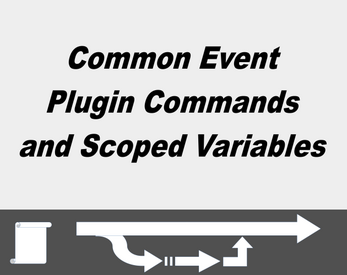 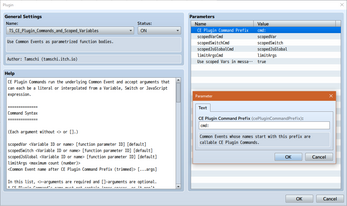 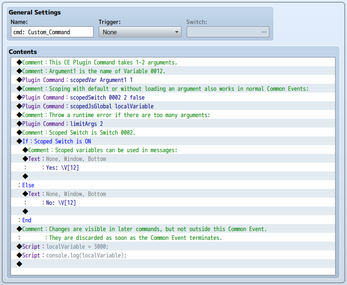 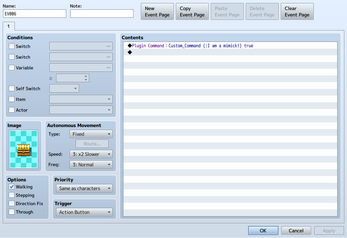 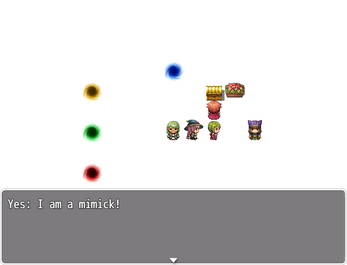 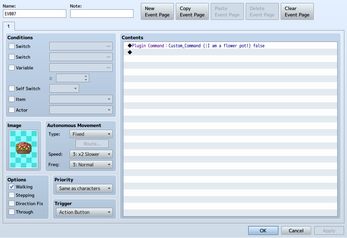 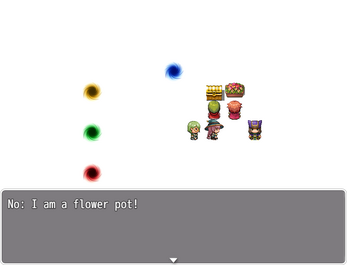